On Saturday April 23rd, we are hosting ROMAN’s album release party at Hamilton Restaurant and Bar starting at 9pm. Get tickets here.

Opening the show for ROMAN are fellow Berklee College of Music students Lil Xay, Funder and Jack DeNicola. Hamilton’s is in the heart of Coolidge Corner, directly on Beacon Street in Brookline. “Own World (20 pages)” is ROMAN’s debut album which hits all streaming platforms on Saturday April 30th.

ROMAN is the artist’s name for New York native Thomas Foschino. His debut Album “Own World (20 pages)” is a progressive work of reflection, growth and triumph over self. This multi-genre crossover album featuring hip-hop driven lyrical expression combined with rock and pop roots takes the listener on ROMAN’s journey. After a year of creating this album and the effort his live band took to mastering it, we’re in for one killer show. Accompanying ROMAN on stage is live production engineer Gideon Tully, lead guitarist Jack Montelione, Jacob Friedman on drums, bassist Ryan Sierakowski and his brother Paul Foschino on keys. Listen (here) to his recently released single “Mortality” featuring Ella Shreiner.

Lil Xay is a 21-year-old rapper, singer, songwriter, producer and pianist from Delaware County, Pennsylvania who combines the sounds of hip-hop/rap, R&B, jazz, soul, electronic and pop to create a unique musical experience. Coming off a recent album release, What Happened, Lil Xay has been working to promote his music while supporting local artists like ROMAN. You can find his music online here.

Jack and Funder are two artists that collaborate to create a merged sound heavily influenced by The Weekend and Drake. They created a new EP titled “Of Faded Hearts.” Listen here. Joining them onstage is Guitarist Jrao, Travis Harwick on Drums, Soren Smedvig with Live Moogs/Synths and Live MD/Producer Bobby Castro.

Jack DeNicola of Long Island, NY describes himself as an artist who pushes the boundaries of storytelling by remaining genuine to his rock and hip-hop roots.

Funder began his musical journey in Atlanta, Georgia as a trumpet player and multi-instrumentalist before finding his voice in songwriting in 2018 his passion for producing in 2020.

Hamilton Restaurant and Bar is a 250 person capacity venue designed to foster warmth, friendship, and relatability. This unique space incorporates unique elements like a vintage table designed from wood reclaimed from the USS Constitution and a stained window flown over from Ireland. Their menu of carefully crafted and perfectly seasoned food offers a wide range of options, from the Beacon Street Burger to the Scottish Salmon. The bar serves specialty cocktails like the Spicy Smokey Margarita and the Summer Sangria. The room creates a perfect space for live music. Check out their menu here. 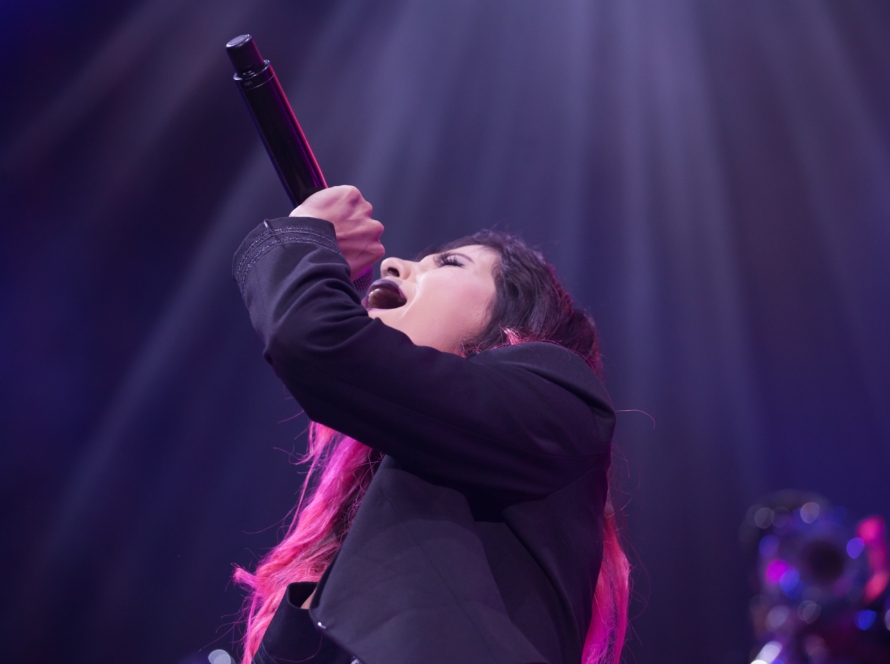 Photo’s & Keynote Speaker from 4/24 at the Hard Rock Cafe in Boston.