Releasing April 1st, the debut single “Mortality” by ROMAN featuring Ella Shreiner, immediately draws the listener in with its catchy chorus, high energy synth and consistent revving bass line. Roman attacks the verse with clear and concise rap vocals telling the story of a young artist realizing that life guarantees nothing, not even his own mortality. As a musician and artist, ROMAN believes it is of the utmost importance to write, create, and share, leaving a legacy behind.

ROMAN is an artist name for Berklee Student Thomas Foschino who has been professionally playing and performing music since he was little. Coming from a musical family, Thomas started his musical journey behind the drums before branching out to guitar, bass, and eventually vocals. He’s always had a passion for songwriting and recently found his muse in rap.

ROMAN has felt an affinity for death since he was a child. He sympathizes with artists like Van Gogh, who spent their lives in turmoil yet dedicated to their artistries. Although Van Gogh was not popular in his life, after his death, admiration for his art soared, and he was forever ingrained in society.

“Mortality” was inspired by another immortal artist’s death. John Dunsworth of Trailer Park Boys. In Dunsworth’s last scene, memorialized in the last episode of season 12 of The Trailer Park Boys, he says to the camera, “You know what the best currency is? And I just thought about this yesterday. The best currency, the most valuable of all, is gratitude. When you’re dead, you’re dead, but you’re not quite so dead if you contribute something.”

Once Mortality was ready to be recorded, ROMAN asked Berklee student Ella Shreiner to sing on the chorus.

Ella, originally from San Diego, CA, is pursuing a degree in music therapy. She has been singing and playing guitar professionally since she was 10 years old. Her recent credits include American Idol Season 17 and lead vocalist in the Berklee Stevie Wonder Tribute Show. Ella is thrilled to work with Roman on this song and is excited for the release.

“Mortality” will be out on all streaming platforms on April 1st. This is the first of many songs to come by ROMAN. Presave here- https://rb.gy/uobw2p

Written by Jackie DeModena of Next Generation Concerts 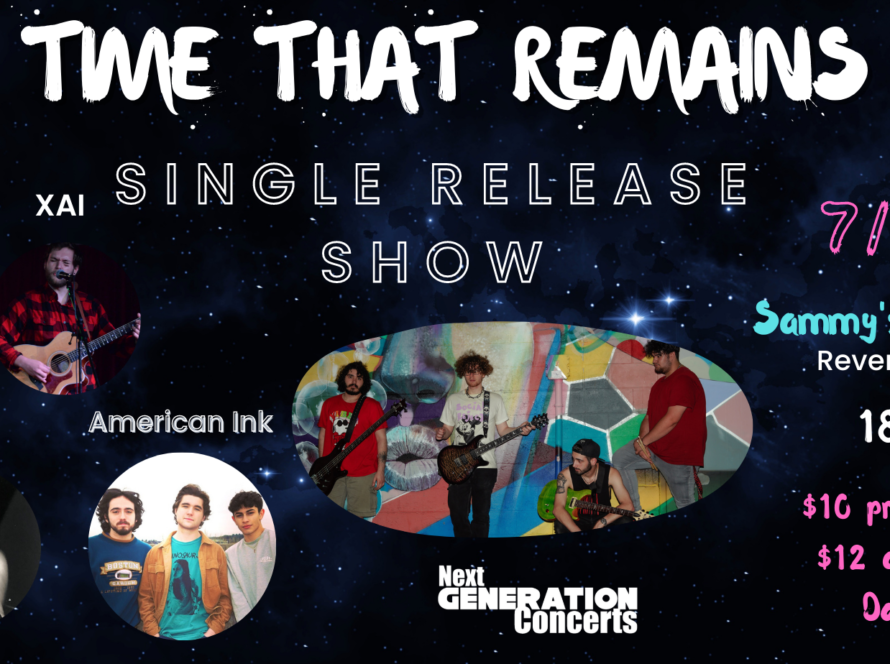 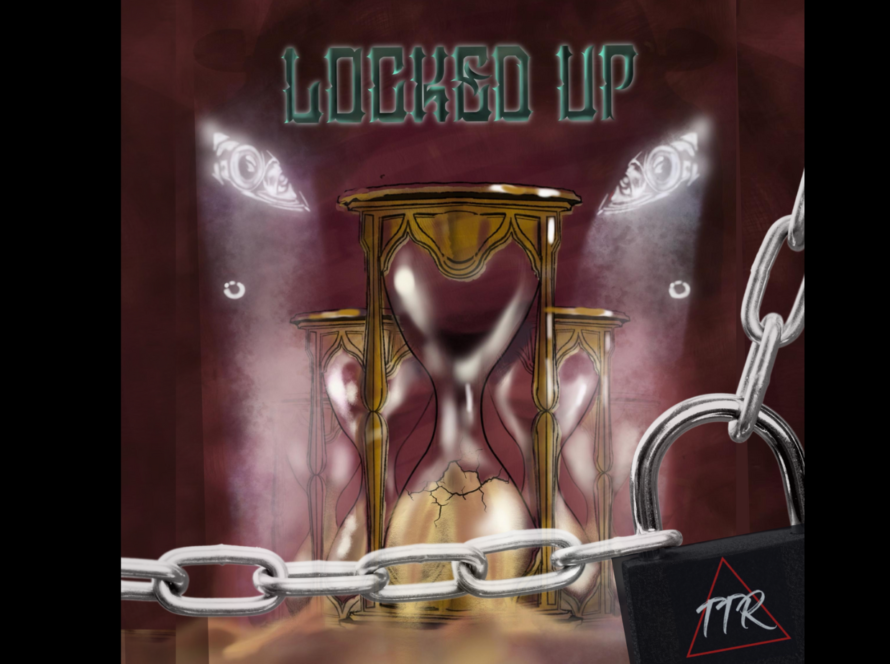