On Thursday July 28th, Time That Remains (TTR) is celebrating their recently released single “Locked Up” at Sammy’s Patio on Revere Beach with American Ink, JVK and acoustic opener Xai Bourque. Sammy’s Patio is located on Revere Beach, Ma. It has been a staple in the local music community for decades.

Time That Remains (TTR) is a pop-punk-rock band who has been playing and writing music since 2016. Twin brothers Jake and Nick DellaCroce along with their friend Kevin Becker started the band built on their chemistry and passion for music. On July 15th of 2021, singer and drummer Nick DellaCroce passed away from a tragic motorcycle accident. After a year hiatus, they recently released “Locked Up” (CLICK HERE TO LISTEN) on July 1st, which was a song that was already in production when Nick passed. He can be heard playing drums throughout the song. With Jake on vocals and guitar, Kevin on guitar along with friends, Brian Teixeira and David Miranda, the band is ready to give everything they have playing their Release Show. The venue will be packed with family, friends and musicians who all had connection to TTR through the beginning.

Acoustic Opener “Xai”, Kyle Bourque, is a singer-songwriter from Boston who’s music choices range from rock, modern pop, 90s, classic rock and country. His originals are raw, honest and transcending. His melodic powerful vocal tone and his carefully played guitar, captivate the attention of the room. Both Xai and Time That Remains participated in events with Next Generation Concerts including the youth music program the All You Got Tour(AYGT) from 2016 to 2018 together.

JVK is a female-fronted power-house rock band with an electric energy that takes over the stage. Quoting Boston Hassle Magazine recent review of JVK “Take one look at JVK’s online presence and it becomes clear that there just isn’t any room for male domination in front-woman Jo Krieger’s path of hard rock trailblazing.“….”The band’s new single “My Own Man” from the 2022 EP release Hello, Again is no exception. Lyrically, the track does a beautiful job of exemplifying women’s empowerment and not acting subserviently to the various problematic men that I can only imagine every woman in music has to deal with.” JVK and TTR both attended The Music Connection Music School in Danvers since they were kids, working with musician and teacher Randy Leventhal.

American Ink is an independent high school Boston-based pop-punk/alternative band, comprised of drummer Nick Fauza, guitarist Michael Romano, and bassist Aidan Crotty. Their debut EP, Hand-Drawn Hearts, features a combination of upbeat, nostalgic pop-punk instrumentation and thoughtful lyricism. The follow up to Hand-Drawn Hearts, 2019’s “Please Forget You Knew My Name”, explores everything from hardcore punk to acoustic-driven balladry and includes the most confessional, intimate lyrics they’ve penned to date. Mary Menzemer from the online publication Sound of Boston describes it as a “vulnerable and slightly experimental album that hearkens back to the glory days of emo. . . American Ink somehow successfully manages to stay relatable while creating trendy, yet nostalgic, music”. American Ink and TTR played Next Generation Concerts events including a fundraiser for the Boston Children’s Hospital at Thunder Road, a showcase at the Hampton Beach Seashell Stage and Breakaway Tavern in Danvers with AYGT.

We interviewed Dante Gaeta of Sammy’s Patio to understand more about what the venue is focused on.

Next Gen: “How long have you been working at Sammy’s Patio?”

Dante: “I’ve been running events at Sammy’s Patio since 2008. Being a dive bar on Revere Beach, 5 miles north of Downtown Boston, it hasn’t been easy to draw people in from the city. Thankfully, there is a T stop conveniently half a block away and free parking surrounding us. Since then, I, along with various promoters and bands have put together over 700 rock, metal, punk and hardcore shows and over 400 hip-hop shows and dance parties.“

Next Gen: “That’s awesome! We as musicians, love ourselves a good dive bar. I know I played my first show with my rock band at Sammy’s! I’m sure post covid lockdown has been challenging. What are you goals going forward?“

Dante: “During the pandemic, Sammy’s, as so many other venues and bars, had shut down for over a year. We reopened in May of 2021 and it has been our mission to push Sammy’s to be one of the best venues North of Boston while still keeping that divey, intimate feel that our patrons have grown to love about us. We did some minor renovation and revamped our sound system with the help of a crowd fund and karaoke and comedy open mics weekly. My goal is to continue to bring amazing underground and local bands and their fans a place they can call home.“

We’re all looking forward to the show. The event is 18+ and a valid ID is required. TICKET LINK HERE. 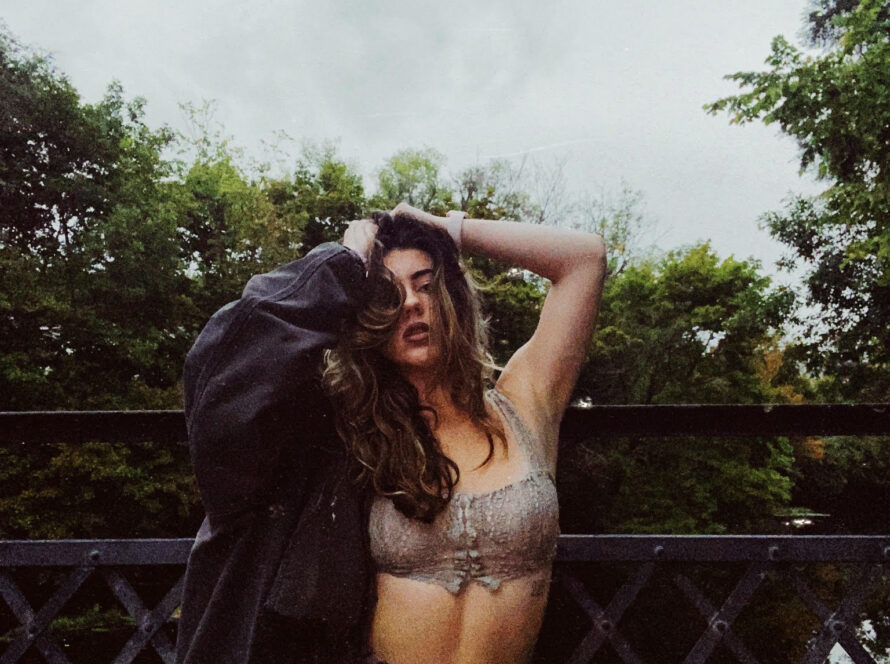